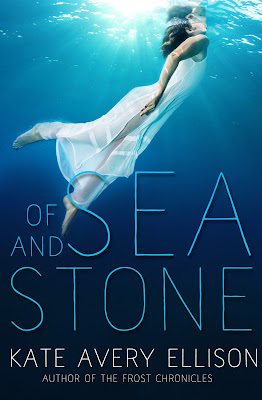 OF SEA AND STONE (Secrets of Itlantis #1)

When a ship emerges from the ocean and men burn her village, Aemi is captured and enslaved below the waves in Itlantis, a world filled with ancient cities of glass and metal, floating gardens, and wondrous devices that seem to work magic.

Desperate to be free, Aemi plots her escape. But the sea holds more secrets than she realizes.

Buy Of Sea and Stone (Secrets of Itlantis Book 1)

Add it on Goodreads 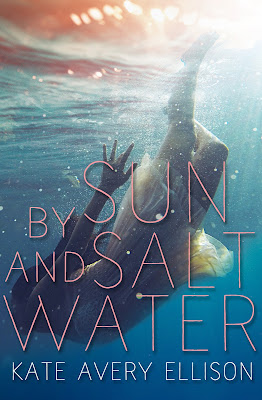 BY SUN AND SALTWATER (Secrets of Itlantis #2)


Aemi has a new life beneath the sea in the world of Itlantis, but all is hardly idyllic—her assimilation into Itlantean society is fraught with accusations and rumors, those closest to her are keeping deadly secrets, and most frightening of all, someone is trying to kill her.

Desperate for answers, Aemi and her friends set off to find answers in Arctus, the Ice City, but they might uncover more than they bargained for in the process.

Buy By Sun and Saltwater (Secrets of Itlantis Book 2) 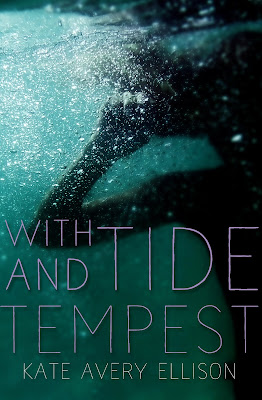 Free or not, life beneath the sea in the republic of Itlantis is less idyllic than Aemi might have imagined when she'd been just a surfacer slave. She's been accused of spying for the enemy thanks to her connections with the traitorous Nautilus family, not to mention her own tangled and mysterious family history. Her mother has arrived, and is determined to take over her life. Oh, and someone is trying to kill her. Again.

When Aemi receives word that her best friend might still be alive in a village on the surface, she and a crew of friends set out to find him, regardless of the danger from Nautilus's men patrolling the open sea and the mysterious threats on her life. But the sea is not the only thing that holds secrets. 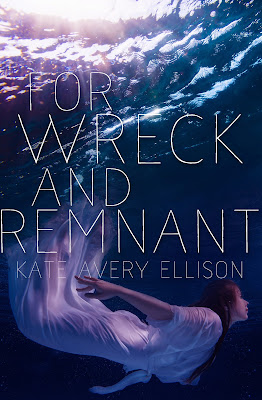 FOR WRECK AND REMNANT (Secrets of Itlantis #4)


Aemi Graywater has been captured by the Dron to be used as a pawn to bargain with Nautilus. Her friends remain behind in peril, some close to death, and she is frantic to escape and return to them. She must learn to trust if she is to try to convince the Dron to listen. Can she and Nol put aside their differences and work together? 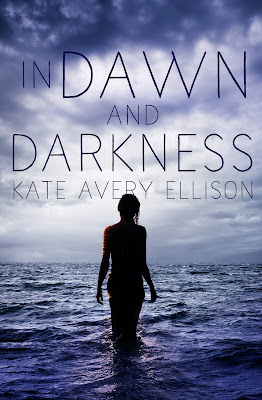 IN DAWN AND DARKNESS (Secrets of Itlantis #5)

Buy In Dawn and Darkness (Secrets of Itlantis Book 5)

Aemi and her team of unlikely allies must find the mythic and long-lost final city before war with Nautilus destroys the rest of Itlantis. As enemies close in, who can she trust?